YXE Underground is a podcast focusing on people in Saskatoon who are making a difference in our community but are not receiving the attention they deserve in social or mainstream media. It shines a light on their work and raises awareness of their efforts in Saskatoon.

There are so many people in Saskatoon doing incredible things to make our community a better place to live, but perhaps their first priority is not to share their work and accomplishments through social media. However, that doesn’t mean their story is not worth telling and celebrating. YXE Underground will present these stories for your listening pleasure.

YXE Underground is created, produced and hosted by Eric Anderson. It is a production of Salthammer Inc.

Eric is a former CBC Radio journalist who currently works as the Communications Leader for Sherbrooke Community Centre in Saskatoon. For nearly eight years with CBC, Eric did pretty much everything you can imagine with Canada’s national broadcaster. He hosted current affairs shows like Saskatoon Morning, Saskatchewan Weekend and the Afternoon Edition. He produced and associate produced radio current affairs shows and filled in several times on the national radio sports desk in Toronto.

Eric produced radio documentaries that aired on CBC Radio’s The Story From Here, In The Field, The Morning Edition and the Roadtrip Radio podcast from the producers of CBC’s This Is That. Eric was twice nominated for an RTNDA Award for Creative Use of Sound, and the best part of Eric’s journalism career was meeting new people and telling their stories, which is what YXE Underground is all about.

Saskatoon is full of people doing incredible things to make our community a more dynamic, caring and interesting place to live. Some of these people are very well known thanks to the media and social media. What Eric wants to do with this podcast is introduce you to people who maybe you have never heard of or perhaps you don’t know a lot about. Through thoughtful questions and knowing when to “shut-up and listen”, Eric will share stories of people who are flying under the radar but still making a difference in Saskatoon.

This city holds a special place in Eric’s heart. He spent the first four years of his life in Saskaton and then returned in 2004 to attend the University of Saskatchewan. After stops in Frontier, Saskatchewan and Regina, he moved back to Saskatoon for love in 2014 and now calls it home with his wife Jen, and their dog, Fred. 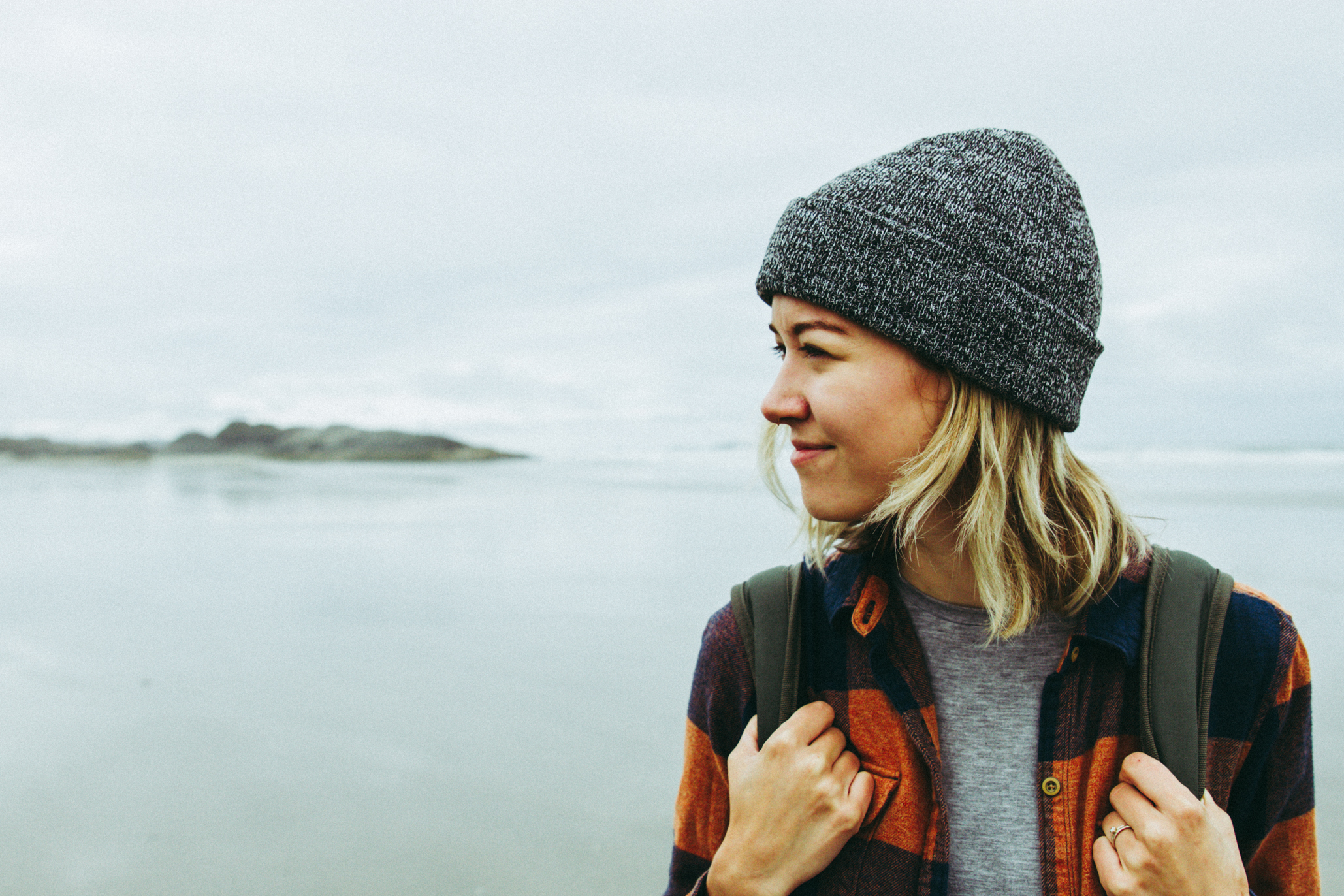 Since moving to Saskatoon in 2016, trading mountains for prairies, photographer Janelle Wallace has become a major advocate of Saskatchewan’s beauty – heading outside to explore and capture it as often as she can. It really is a best-kept secret in her eyes. When she is not working at completing her Masters of Public Health or routinely seeking out dogs to pet, she utilizes her photography as a creative outlet. Having the opportunity to encourage human connection with those in the community, through visually telling the stories of those featured on YXE Underground, is a dream project for her.

Andrew has been a staple in Saskatoon’s music scene for years. When he’s not playing a variety of instruments with different bands, he’s DJing at clubs and bars throughout Saskatoon. These days, Andrew calls Los Angeles home where he practices law and is part of the Electronic duo, helen. He also happens to be Eric’s cousin and created a fantastic original theme for YXE Underground because he’s such a great guy! Be sure to follow him on Instagram at mrmocha_.